During my last Beginners’ class at Alliance Francaise, I asked my students why they were studying French. After six weeks, their level was high enough for them to talk about it in French. Out of fourteen students, eleven were planning their migration to Quebec, and learning French for that reason. So I asked them, why Quebec? Similar answers from all: a better life for their children; a simpler life for them; and a symbol of these two: a house with a garden.

My Chinese friends who recently migrated to Australia share this fantasy. The ‘house with a garden’, somehow embodies their aspirations of independance, status, and material contentment. It is true that, having lived in a Chinese city for a while, I can understand the pressures of piled up dwellings and perpetual crowds on the streets. 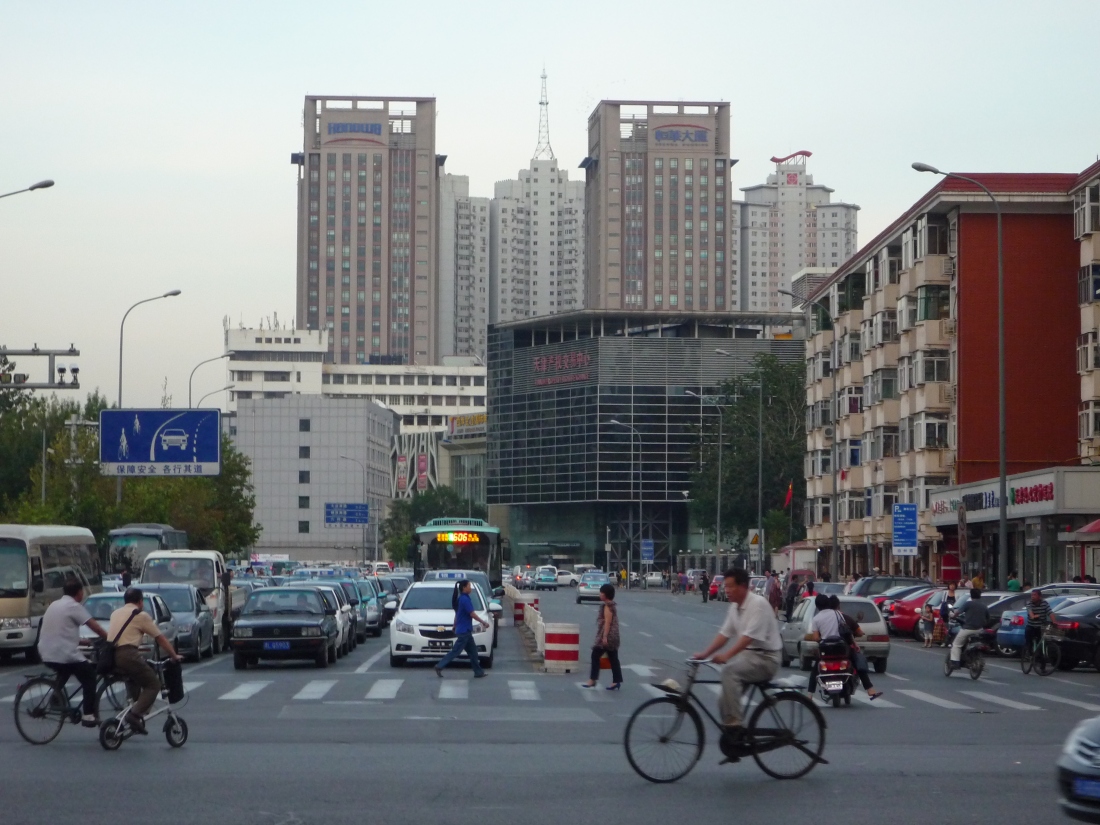 I have seen a few smaller buildings, even houses with gardens in Tianjin’s historic centre – but they were mansions from colonial times, which had already been turned into luxury restaurants, clubs, or government buildings; or were still in slum conditions, waiting for somehow to convert them – chasing out the current residents. Same as the Beijing traditional Si He Yuans – now going for a few million dollars a piece. 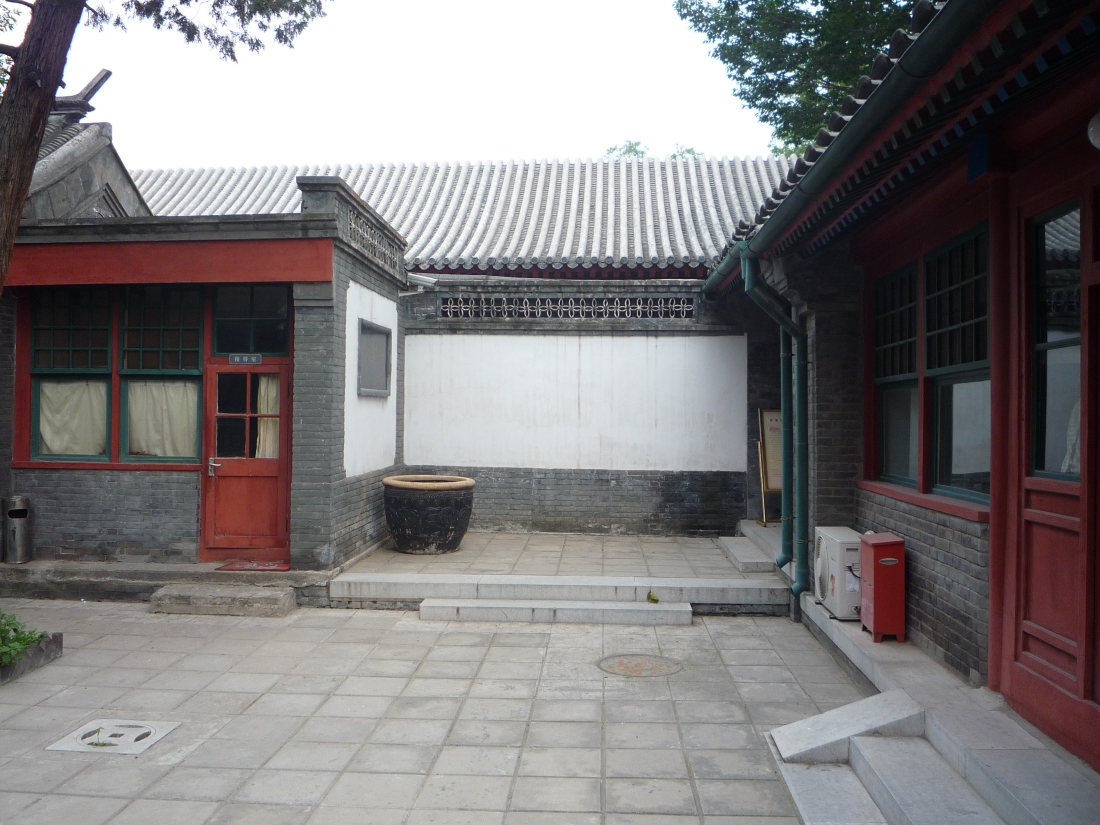 A week-end trip to Aaron’s parents’ house in the hills of JiXian county – with breakfast on the terrace, and cucumbers fresh from the veggie patch – did feel like two days in a spa. But it did take three hours to drive there – and complex ongoing negotiations to maintain ownership of the place while holding a ‘city resident’ HuKou.

Not only the garden, but ownnership of a house, is a regular concern among my Chinese friends in Australia. Two of them started madly looking for property to buy just a few months after they landed here, minutes after their probation period ended. They said ‘in China, the prices went up so quickly, we missed out. We don’t want that happening here’. 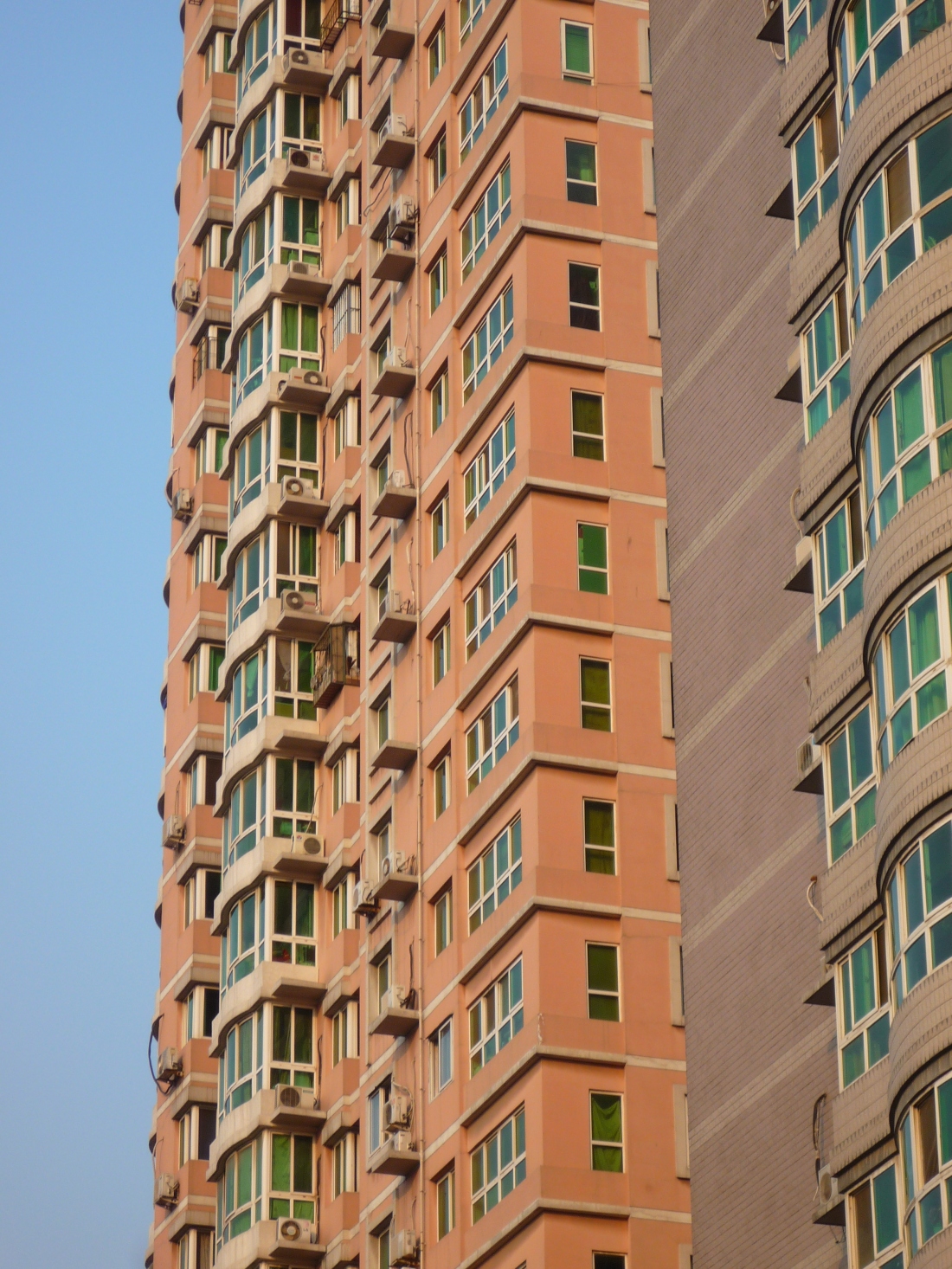 In the centre of Tianjin, real estate prices per square metre are comparable with those of the Melbourne CBD – though average income is about a third. Inner suburban tower apartment have remarkably high prices – and having incroporated some Australian idea of a good place to live, I was often surprised when Aaron told me – rich people live here. 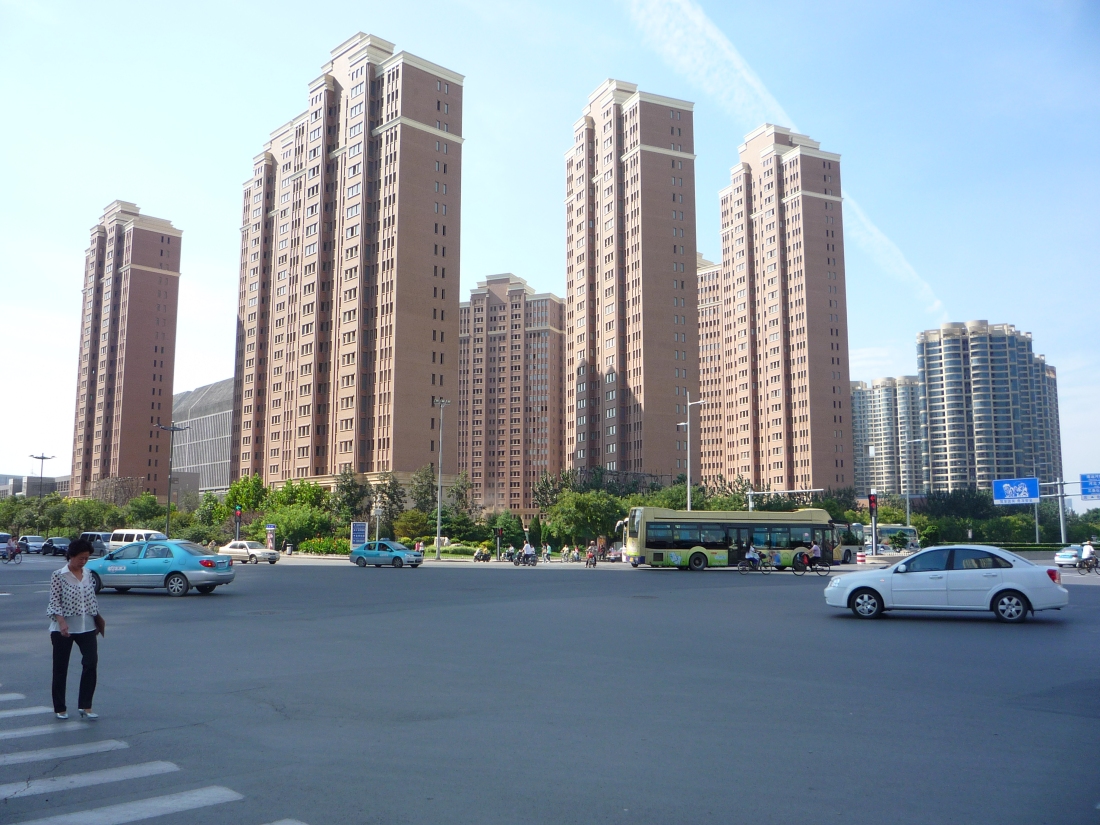 But the population keeps growing, and so construction is booming. These people have to go somewhere, those who cannot migrate to Quebec, or Australia. Even if families still live together – grandmothers and aunts, sharing a bed, even, in their brother’s or son’s apartments. So municipalities build towers, and if something has to go, that’s OK.

It was interesting to read of the Melbourne controversy about a new tower on St Kilda Road. People are resisting here, and – rarely – some pockets of historic significance are preserved. But overall, up is the way. China builds in bulk.

Some things you know about, as a fact, a linguistic statement, something you can repeat, or answer a quizz with. But it’s not emotionally there, integrated. You don’t follow the consequences of it. It’s not part of how you build a world in your head. And then, when you finally experience that thing you’ve always known in the abstract, you feel really dumb, and think: ‘How come I never saw that before?’

I had that very feeling, three weeks into my third Chinese trip, when I suddenly realised: ‘hey, there’s a lot of people in China.’

China is a crowded country, and I fully came to grasp it when walking towards Alliance Francaise from Nankai University, along a kind of bridge underpass. I thought – hey cool, a secret place. But as it turned out, about a thousand bikers and pedestrians already knew my secret place; a peddler had heard of it, and set up his business on the pavement there.

Chinese city planners must have a hard time thinking of the crowds, and their movements, especially with a rising number of cars on the road. The huge roads are often congested, and crossing them is like a 3D Wii war game. But sometimes, between two beats in traffic light rhythm, like the sudden quiet in the eye of a storm, you catch a sight of pure empty space, for a few seconds – the hollow form of the crowd, in negative. 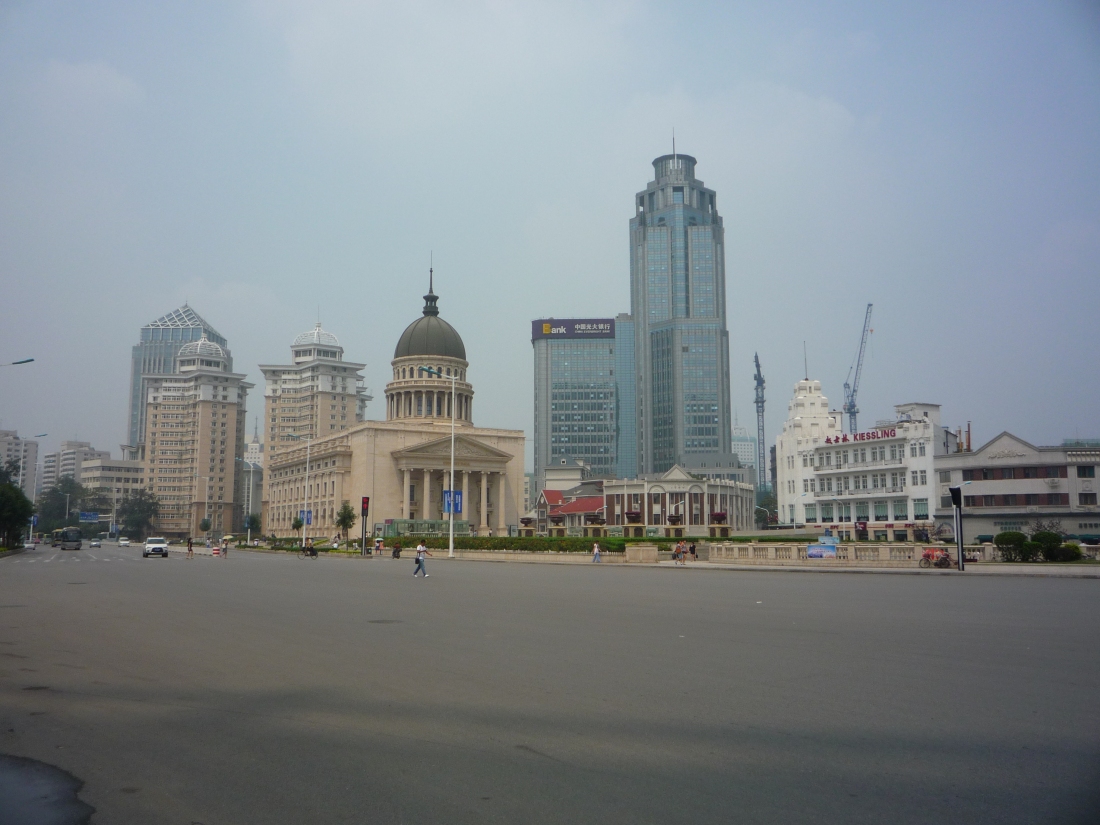 One thing I’d like to explore more is how Chinese intellectuals have theorised the tension between the crowd, the anonymous mass, and individuals. At a book shop in 798, I saw a book of LeBon’s work, that French sociologist who wrote about the crowd in the early 20th century. What is the reception in China of Elias Canetti’s Mass and power? How exactly do books about the cultural revolution – Yu Hua’s and others – articulate the submission of individuals to the power of the crowd? How do Chinese individuals, in a world of masses and all powerful family networks, resist the pressure of the collective? How do people, still, stand as one, playing their single role in life’s theatre?

If anyone has anything about this question – please post it here in the comment – or if you find a text in Chinese, submit it to the Marco Polo Project.